Timpanogos #1 & #2 = 45x35” gelatin silver prints with mixed media. The Timpanogos photographs are a one of a kind photo/paintings and will not be reproduced. The Cave series is my first series to be presented as straight photographs in several years. The shapes, forms and colors in the cave series lend themselves to abstraction and were satisfying to me without manipulation. The Timpanogos series beckoned me to paint. Those subjective painted areas in the Timpanogos series represent my intuitive response to the cave. In American Visions Robert Hughes refers to landscape as an art form linked to the American experience. For me landscapes represent life’s journeys or meditation experiences. I am drawn to ideas involving the nature of reality and the perception of the photograph as real and relationships between the physical and spiritual aspects of experience. This play between physical and spiritual is reflected in the drawn and exposed areas of each photo and the surreal forms of the caves themselves. 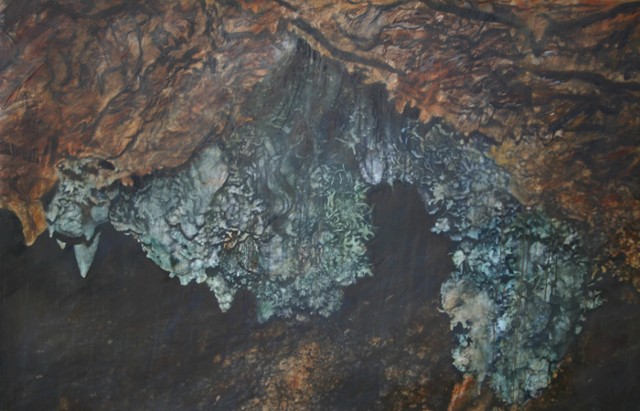 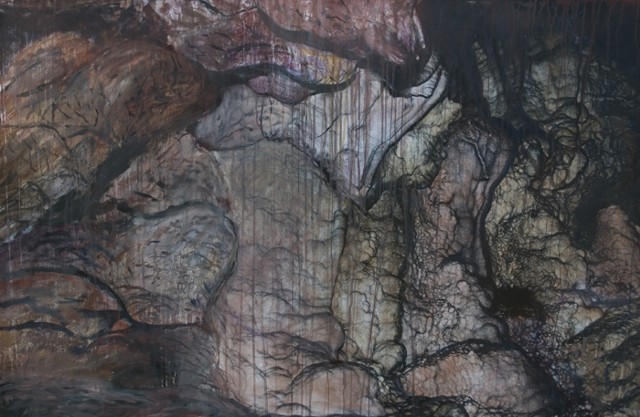 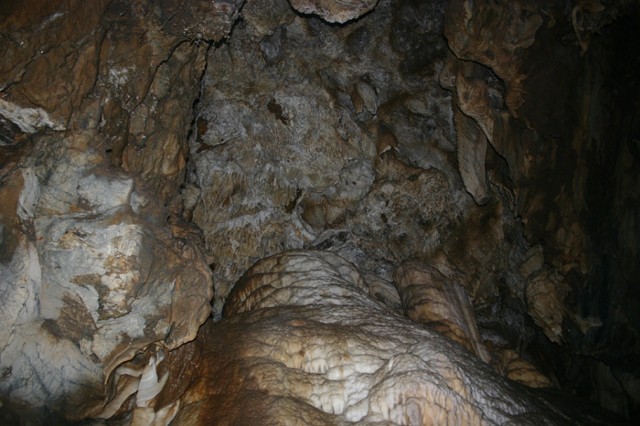 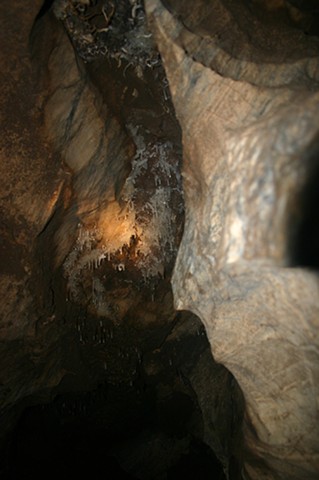 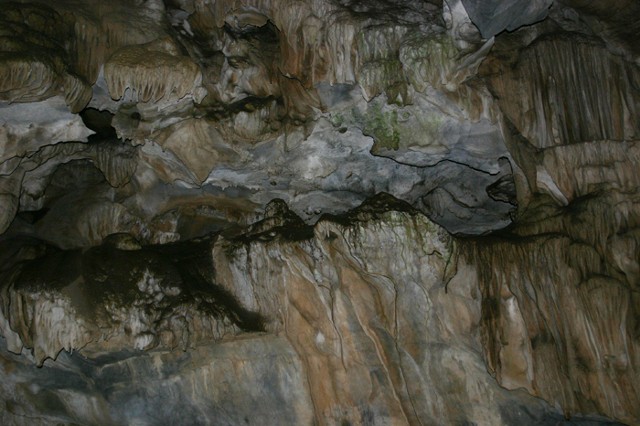 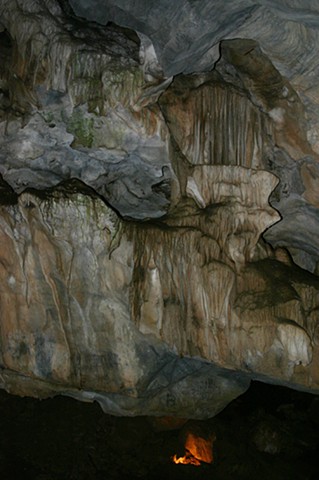 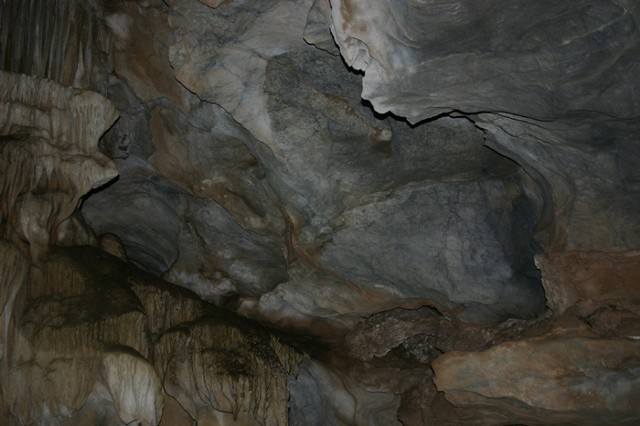 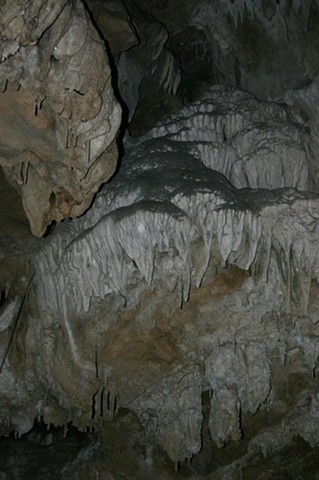 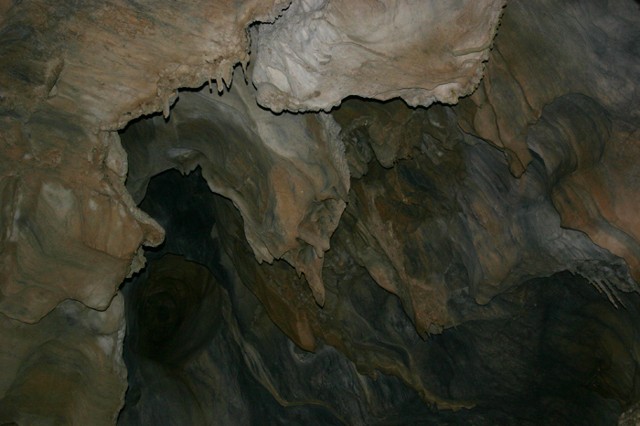 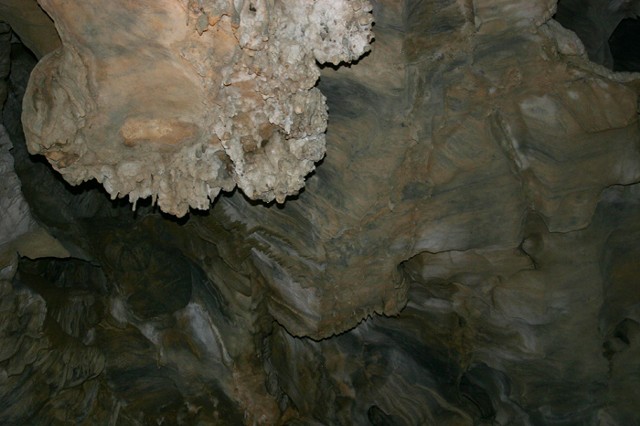 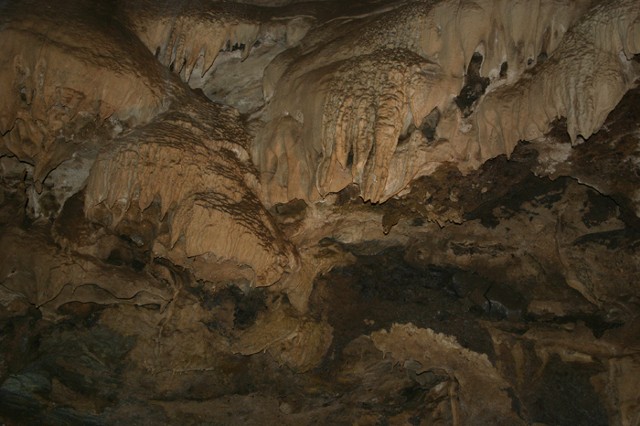 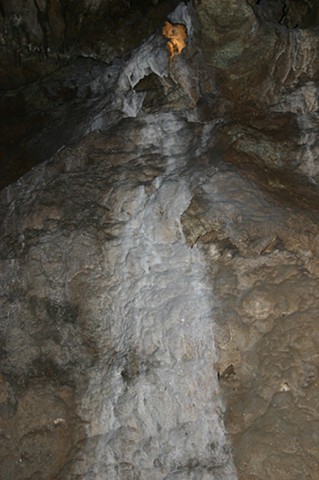 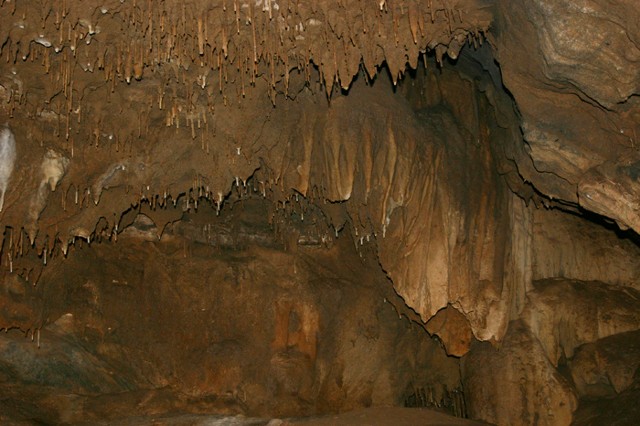 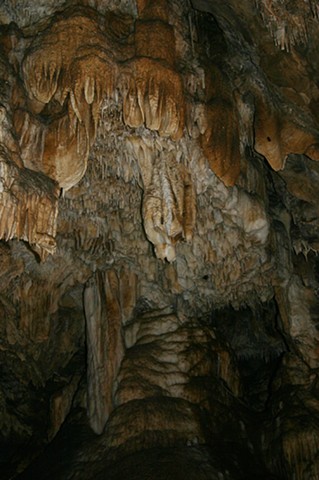 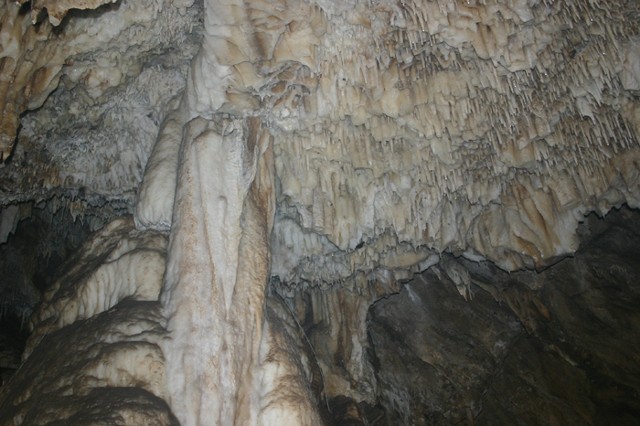